Jean Chrétien, the former Liberal prime minister proposed last June the idea of having Canada’s Justice Minister exercise his legal authority to stop the U.S. extradition of senior Huawei executive Meng Wanzhou as the means to normalize diplomatic relations with China.  A second political figure from the Jean Chrétien era, John Manley, who served as deputy prime minister, also proposed last December the same solution of a 'prisoner swap' between China and Canada. A third figure, Eddie Goldenberg, who served as chief of staff to Mr. Chrétien, is calling on the Canadian government to conduct the prisoner trade. He has outlined his proposal in an article published recently in The Globe and Mail urging Canada to swap Huawei executive Meng Wanzhou for two Canadians, Michael Spavor and Michael Kovrig detained in China in a ‘prisoner exchange’.

As Eddie Goldenberg depicted, the Canadian government is faced with two unpalatable options, and Canada must pick one and determine which is the least bad. One option is to stand firm on principle, which the government adopted over the past year to not be bullied or give in to Chinese blackmail. This option counted on Canadian allies, especially Mr. Trump, persuading the Chinese to release the two Canadians. But this option has not worked.

Eddie Goldenberg predicts a get-tough approach would also fail, which includes withdrawing from the Beijing-led Asian Infrastructure Investment Bank, strengthening ties with Taiwan or banning Chinese athletes from training in Canada for the next Olympics. “We are simply not in a David and Goliath situation because, in these circumstances, David doesn’t even have a slingshot.”

Ms. Meng was arrested on a USA extradition request. USA authorities accuse Ms. Meng and other Huawei executives of lying to banks so that they would clear transactions with Iran through USA despite its sanctions. However, Canada chose to drop economic sanctions in February, 2016, along with the rest of the civilized world, after Iran signed an UN-endorsed agreement with USA and other countries in 2016 to put limits on its nuclear program. But Mr. Trump tore it up in 2018.  Also Ms. Meng is not an INTERPOL wanted person. Therefore, the USA request for her extradition poses a unique test of Canadian values, because it touches on the independence of Canada’s foreign policy.

Mr. Goldenberg argues Beijing sees Ms. Meng as a political prisoner. Canadians must realize this regardless of whether they agree with the Chinese government. “Beijing believes Ms. Meng is a hostage that Canada is holding for Mr. Trump. They believe the extradition request is in no way motivated by alleged criminal behaviour, but instead has everything to do with what they see as the U.S. economic cold war against China – and against Huawei in particular.”

The propositions from Chrétien and his top advisers however do not convince the Liberal Party. The Prime Minister Justin Trudeau is rejecting a potential “prisoner exchange” to obtain the freedom of the Michaels during the final day of the Liberal cabinet retreat at the Fairmont Hotel in Winnipeg on Jan. 21, 2020, after the failure of using recent China-U.S. trade talks as leverage to secure the release of the two Canadians detained in China.

The spokesman for Foreign Affairs Minister François-Philippe Champagne declined to comment on ‘prisoner exchange’ proposal. “Our government has been clear about our principles, our commitment to the rule of law, and our deep concern for our citizens who have been detained. We will continue to stand up for them as a government, as Canadians and as a liberal democracy.”

Hence, how to bring the MICHAELs home is still remaining deadlock and in a quandary.

(A commentary article by the Chinese Media Association of North America)

Global Community Works Closely with China through WHO to Combat COVID-19:下一篇 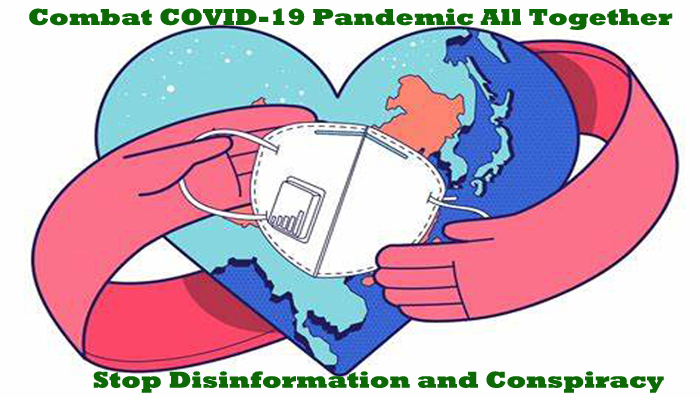 PETITION: Combat COVID-19 pandemic all together through WHO, Stop disinformation and conspiracy 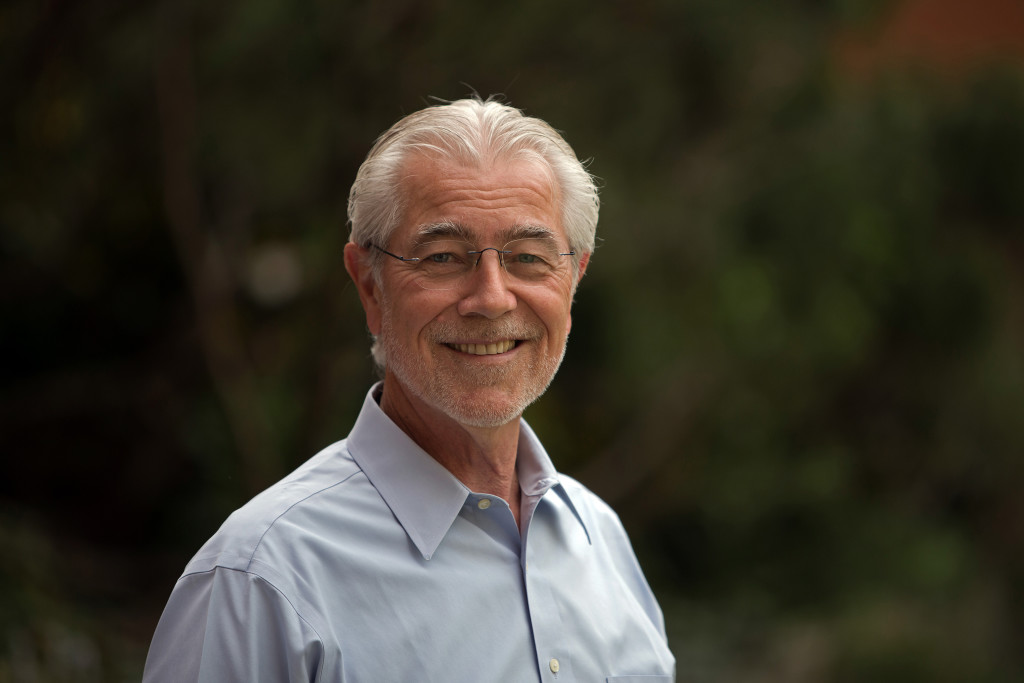